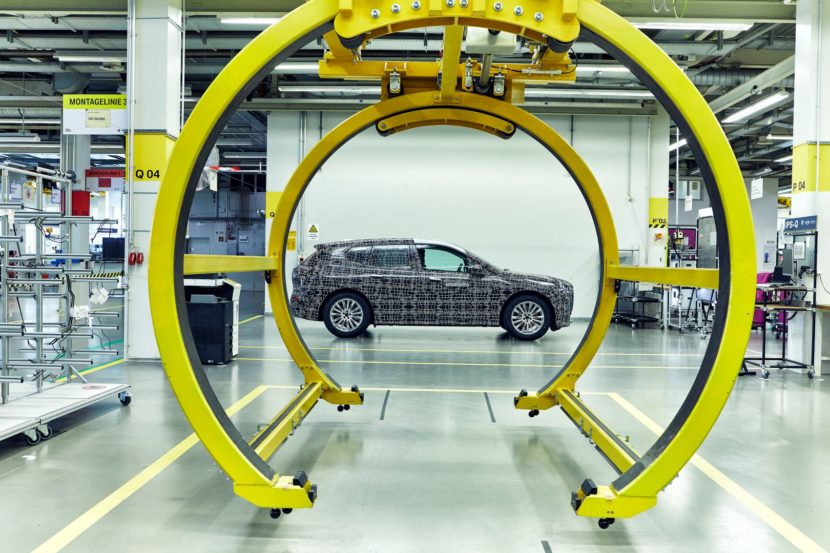 Chris Harris has become one of the most highly respected motoring journalists in the industry. While Harris can be quite blunt when speaking about cars he doesn’t like, something he isn’t shy about doing, his opinion matters in this industry. Over the years, he’s been quite outspoken about his distaste for SUVs and, especially SUV “Coupes”. In a recent video from Top Gear, Harris talks about mainly the Aston Martin DBX but also about the state of the industry as a whole and its move toward crossovers and SUVs. And it’s worth listening to for the bigger picture.

While this video isn’t directly about BMW, it’s hard to not lump the Bavarian brand into the argument. BMW invented the SUV Coupe and while it’s faced considerable criticism for it, it’s a trend that’s been followed by almost all premium automakers. Which is something that Chris Harris obviously does not like and is also something objectively bad for the entire industry. Hell, it’s bad for the world. 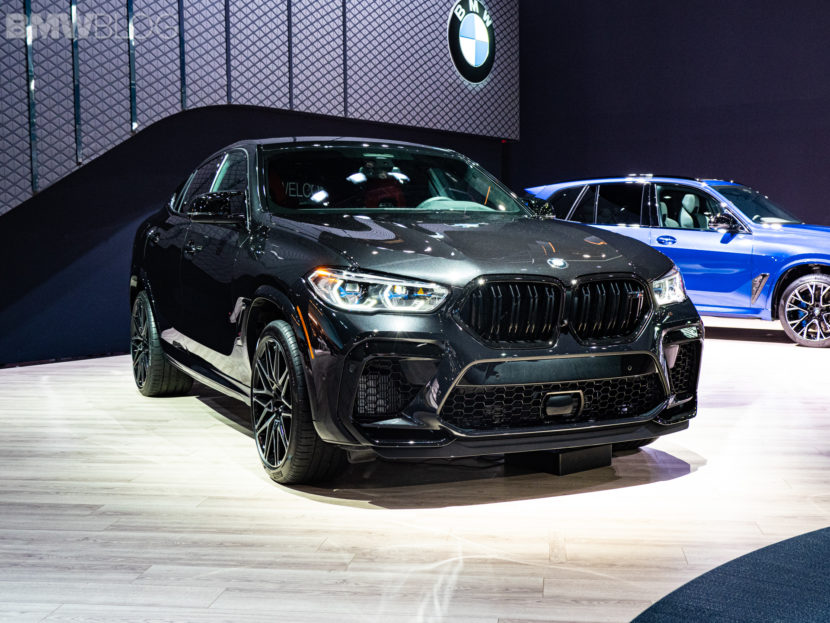 SUVs are incredibly inefficient and utterly pointless 90-percent of the time. Unless you’re actually somewhere off-road, there’s really no reason at all for an SUV. A wagon or a hatchback is perfectly fine for anyone that needs space some extra space. Need even more space than a wagon can afford? Buy a minivan. It’s that simple. But minivans aren’t cool, wagons are lame and in America bigger always means better. Maybe that argument was fine in 1995 but it isn’t anymore. The world is changing, and rapidly, and we need to change with it. Except we aren’t and automakers share as much blame as the customer. If not more.

Chris Harris has some good points about how the car industry designs and manufactures cars and, again, it’s hard to not lump BMW into the mix. His point is that the car industry doesn’t lead, it follows what its customer wants. That’s obviously something that makes financial sense but it’s also something that’s brought us here, to a world where we buy more fuel-sucking SUVs than ever before, during the least appropriate time in history to do so. 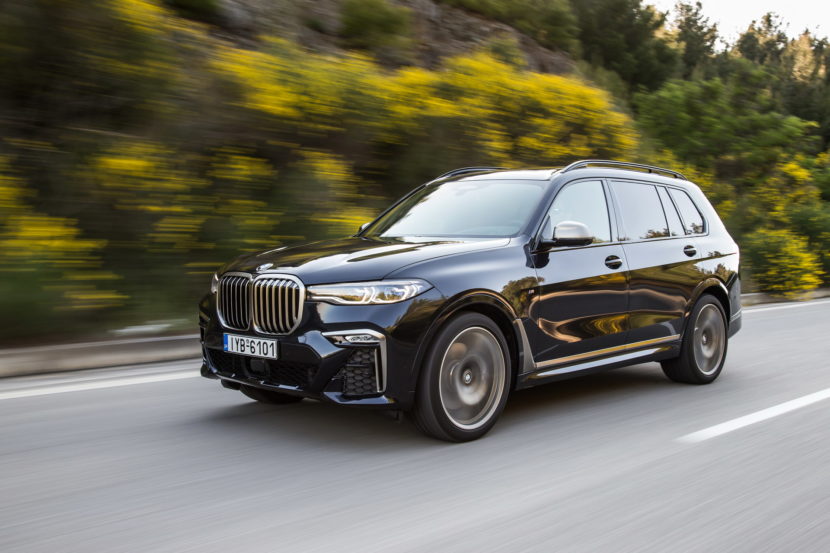 Why do so many premium automakers build these fuel-sucking, incredibly inefficient vehicles in a time when fuel consumption and energy efficiency are at their most critical? Because customers buy them up in droves and automakers make tons of money. So entire industry is just following the trend, the flow of money, and it isn’t leading the way.

Chris Harris gives some examples about how the automotive industry can lead and how it’s done so in the past. The idea is to get a bunch of smart people in a room and just have them come up with solutions for the future. And they’ll do it to. Give engineers a blank sheet of paper, with no target audience or market analytics, and tell them to create the future and the future is what you’ll get. It might not be the future that customers were hoping for but it will objectively be a better future. 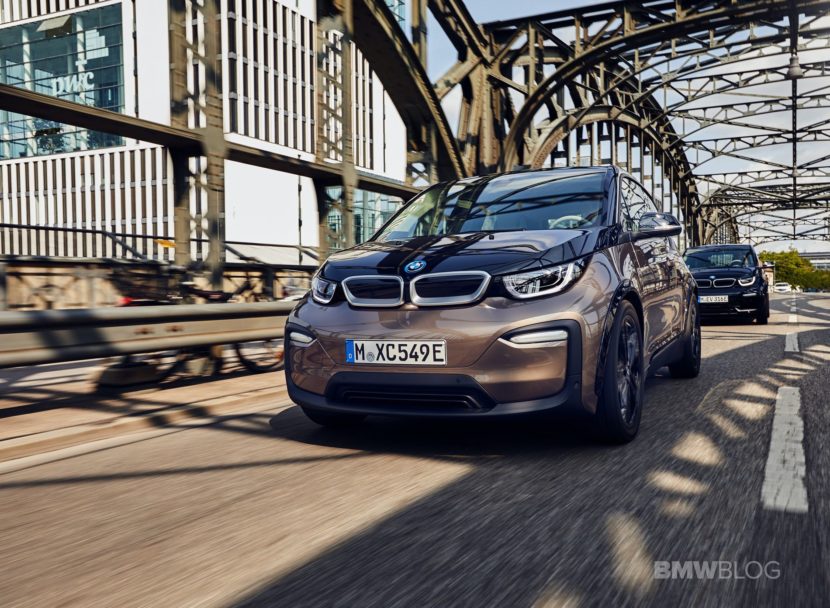 Top Gear’s Jack Rix brings up Steve Jobs in the video, who famously said “people don’t know what they want until you show it to them.” While you don’t want to completely alienate the customer’s needs, engineers and designers do know better than the customer and they need to lead us into a new age of automobiles, one that’s filled with intelligent and practical solutions to our current problems. And once we see how bright the future can be, we’ll likely jump on board. Before he iPod, no one thought a little rectangle filled with music could change the world and now look at us.

Again, it’s hard to not lump BMW into this mix of automakers failing to lead. BMW consistently claims that it will build what the customer will buy. How about building something that the customer doesn’t even know can exist? Now, BMW has done some very innovative things over the years, I have to give it that. The BMW i3 is a perfect example of bringing to market a product that challenges the idea of what a customer might want. However, it’s done nothing with it since then and it’s chased massive SUVs and misshapen luxury cars instead. Maybe the i3’s poor sales figures scared BMW off. But rather than getting another i3, or something else similar, we have the BMW X6, the X7, the 6 Series GT and the MINI Countryman. The latter might be the most egregious because it’s supposed to be “mini”.

Admittedly, BMW has a chance to redeem itself. The Bavarians are indeed working on some interesting new products, such as the BMW iNEXT and the i4. Also, in BMW’s defense, the iNEXT does seem to be a very innovative and forward-thinking look into the future of mobility but it was also publicly slammed by enthusiasts when it was debuted. So I can understand BMW’s hesitance to make such products when they aren’t well received. However, I think BMW, as well as the rest of the industry, needs to be brave and develop some new vehicles and new ideas, even if it means facing some early skepticism. It needs to challenge what we already think we want from our cars and come up with new and innovative solutions to our problems.

Of course, BMW isn’t alone on this. Far from it. Most of the industry is guilty of the same trend. But BMW has a real opportunity to make a big change. If the iNEXT and i4 can be as impressive as BMW claims, then we’ll be on the right track. If not, we’ll have to wait for another brand to have the courage to lead.