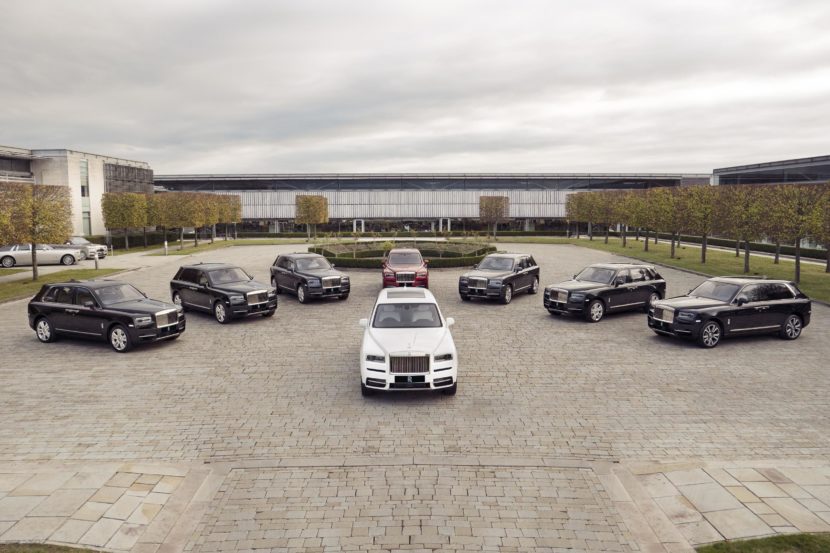 The first people to get to enjoy the Rolls-Royce Cullinan are those working at dealerships across the UK. Since Rolls-Royce is an exclusive brand, there aren’t so many dealers selling the double-R brand around the world. Deliveries officially kicked off today with the first eight Cullinan models being sent off from the Goodwood headquarters in the UK. These cars will now head to the nearest dealers, which are found in Edinburgh, Leeds, Manchester, Birmingham, Bristol, Essex, London and Sunningdale.

Admittedly, the cars have already been driven by a few lucky people who got to enjoy them at the worldwide media debut in Jackson Hole, Wyoming, us included. It was there that the Cullinan showed us all what it was capable of, covering everything thrown in its way, effortlessly, making the slogan it is being marketed under become reality. Effortless Everywhere is what they say about it and the eight Cullinans departing from West Sussex today will have to prove that to interested customers as well. 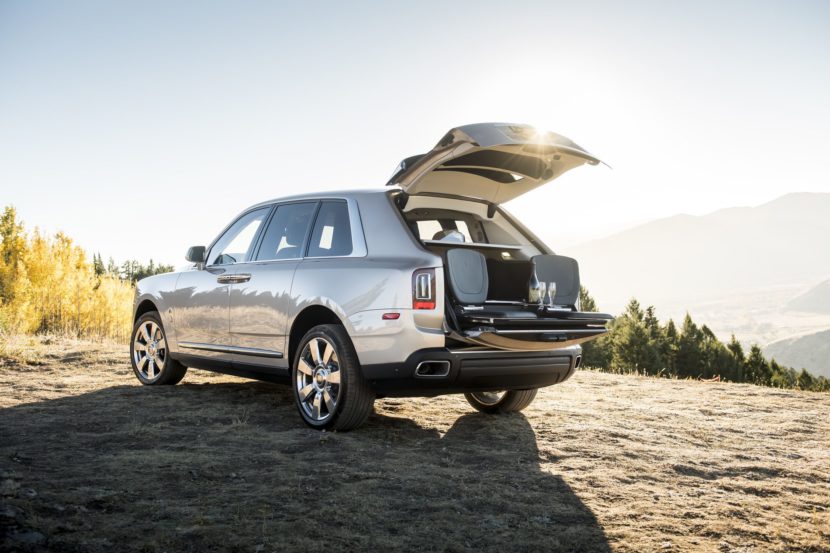 “Response to our new Rolls-Royce Cullinan from the world’s leading opinion formers and global media has been unequivocally positive and I am delighted that, from today, prospective clients will have the opportunity to experience this remarkable motor car via their local Rolls Royce showroom,” said Julian Jenkins, Regional Director, Rolls-Royce Motor Cars, as the cars were getting ready to depart.

The new Cullinan starts at $325,000 so it isn’t the most expensive model on the market. As they said even before the SUV came out, the Phantom remains the pinnacle of Rolls-Royce and will remain so in the future. Even fully optioned, the Cullinan doesn’t go over $500,000 unless you go for some Bespoke items which will most likely take things up some more. Deliveries are kicking off in the first quarter of 2019 and until then you can visit one of Rolls-Royce’s showrooms to check one out.